Welcome. Join me and my electronic vibraphone in an emotional rollercoaster of a night! I will do the singing and my drummer will do the drumming. It’s for the best.

The music is focused on the mix between synthesizers, drum-machines, the vibraphone and my voice. It will be dreamy and a little raw - and since the only chance to see it is to watch me live, I hope you tune in!!

Today, her music carries momentum as it extends brittle moments before a fall. The drum machines are resolute against the dreamy backdrop of synthesizers. Her tender voice proposes where to find light in dark.

“I want to show there’s beauty in the ugly,” she says.

Her path in life is more natural progression than conscious decision. Growing up, music was always present because her father is a professional musician.

At a young age, Esther started on the piano before eventually moving to drums. When she discovered that the two combine in the vibraphone that revelation propelled her into music school as a classical percussionist.

In senior year she taped herself singing for a school project. And accidentally showcased a talent she’d barely discovered herself. That’s the way of the world. One person who did notice was Jesper Kouthoofd, the owner of Teenage Engineering.

He asked her to play at a festival in Denmark, where she met producer Pontus Winnberg and Justin Vernon of Bon Iver. In the ensuing jam session she proved a natural. As the set drew to an end, Jesper beckoned her to “play and sing!” She wrapped the concert up all by herself. It was the first time she sang and played the vibraphone at the same time.

Enjoy the event on your device

Watch the event on your smartphone, tablet, computer and via AirPlay or Chromecast to your TV. 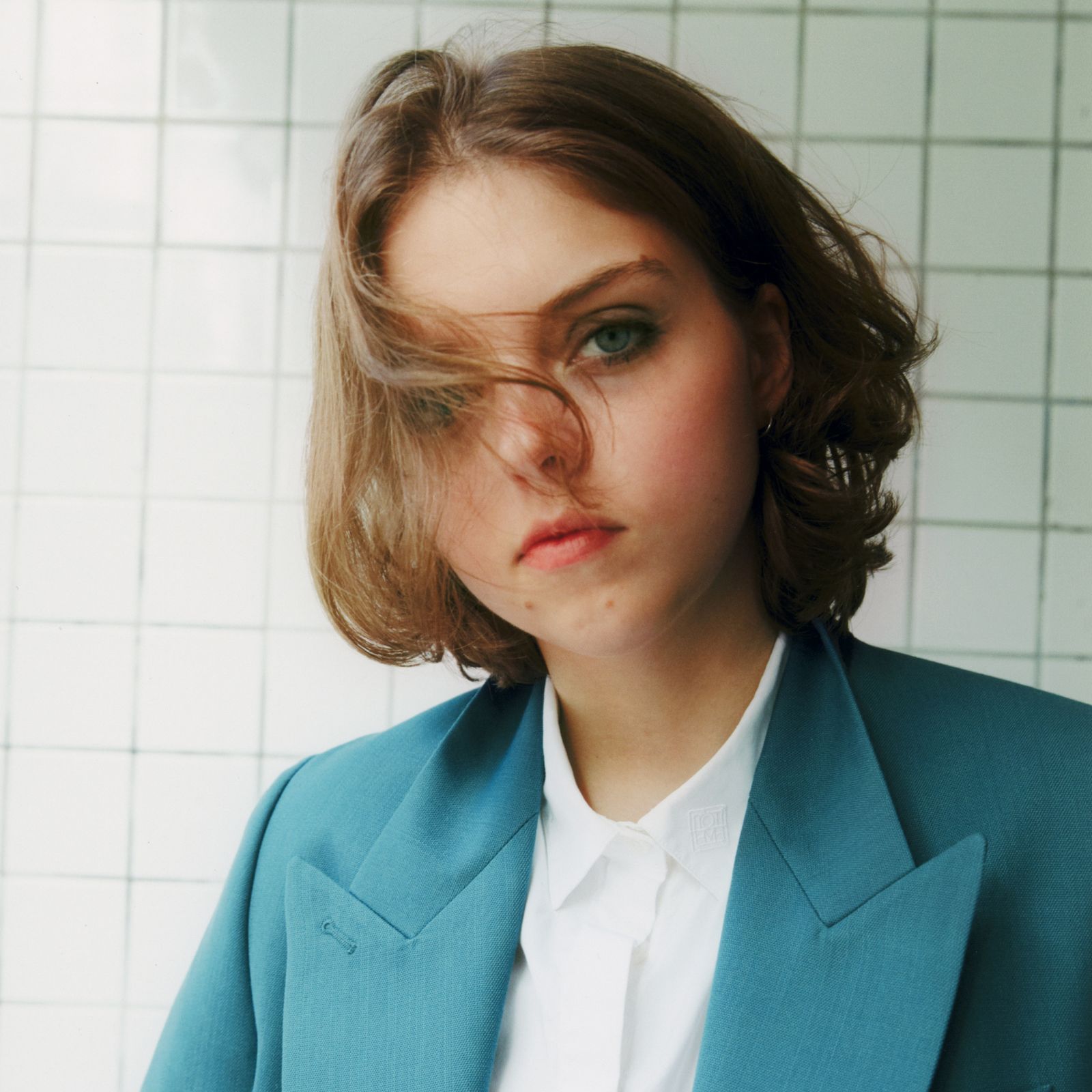 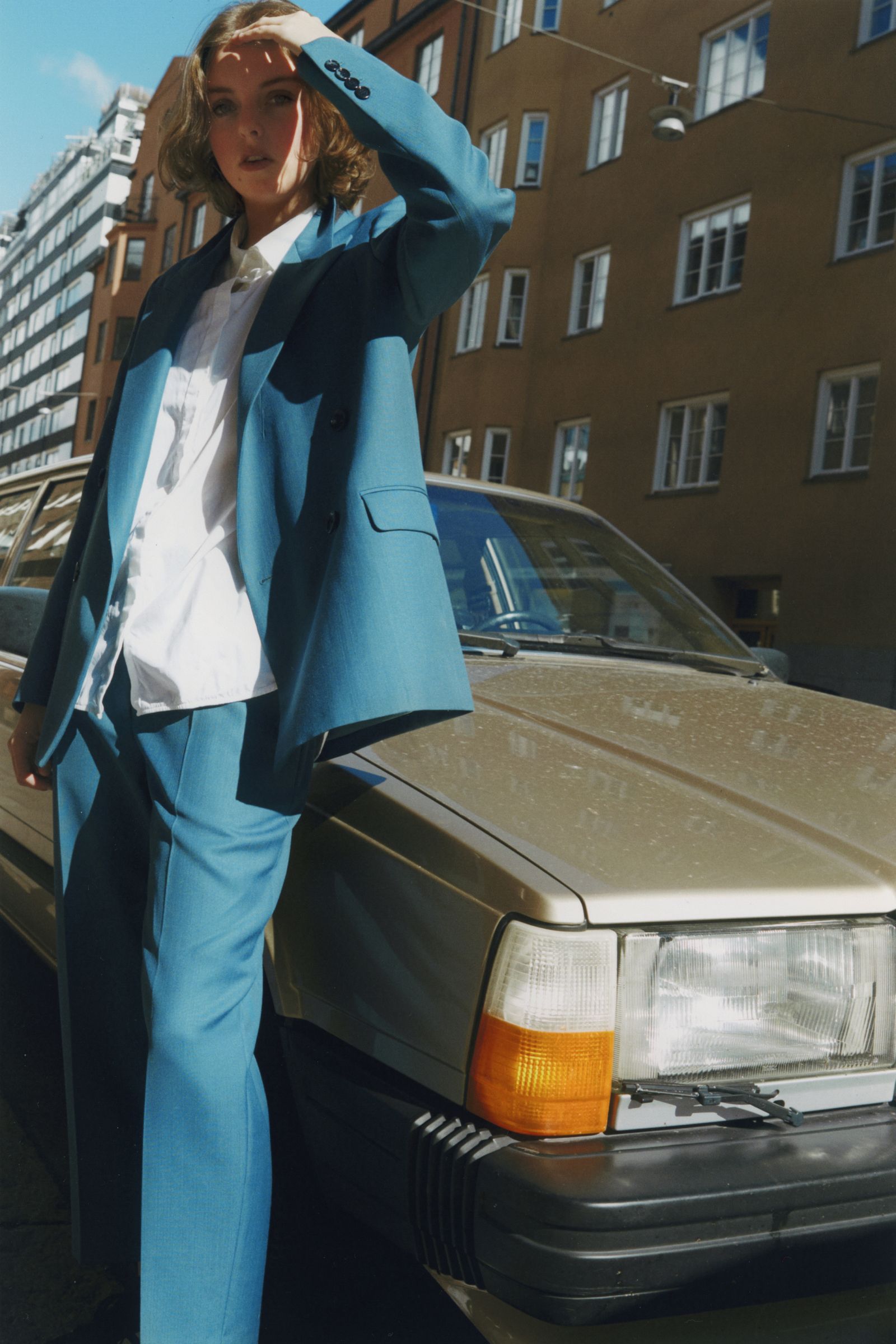 I want to show there’s beauty in theugly